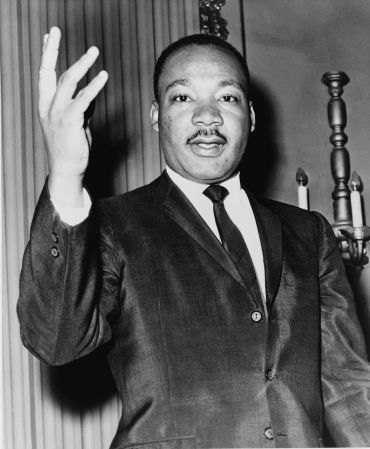 A day dedicated to Martin Luther King today's with the NBA program to include as every 3rd Monday of January several matches of which half and more start very early. So from 8 to 10 at night we will have 5 games. Let me say that all the teams will compete discreetly on the shirts in the memory of the black leader. The NBA honors ML King every year in this way. How could he be missing after all with so many black people inside.

The good thing for us is that every year on such a Monday we have a lot of games too early.


Detroit (+3.5) - LA Clippers Only with the handicap I have no appetite to deal with Pistons. And from this match, the total of points with 105.6 in the attack of the Clipps and the 99.4 of the Pistons is worth the Over marginally better. Besides, the last 5/5 matches of the guests and the 3/5 for the pistons show upward trends. Over 203.5

Charlotte (+5.5) - Toronto  There is no edge in the handicap while in the total points the limit (187.5) is low for the Under that I like from this pair. Just to say that the Raptors count 7 under in the last 10 and the wildcats 8 over in the same matches. No bet

New York (+1.5) - Brooklyn  The Knicks are rightfully handcuffed, coming from 3 consecutive defeats with the Nets counting only one defeat in their last 7 games. A distant dream in 113-83 early December New York in Brooklyn. Despite the 3 Over series of Knicks today with the limit and the opponent seems to be breaking. Brooklyn (-1.5) Under 193.5 stoiximan


Update the rest of the matches that start after 12 midnight.